Shoulder dislocation describes where the ball joint at the top of the bone in the upper arm (the 'humeral head') comes out of its socket (the 'glenoid') in the shoulder blade. Shoulder instability is very closely connected to dislocation of the shoulder – once the shoulder has been dislocated it is then more prone to instability. 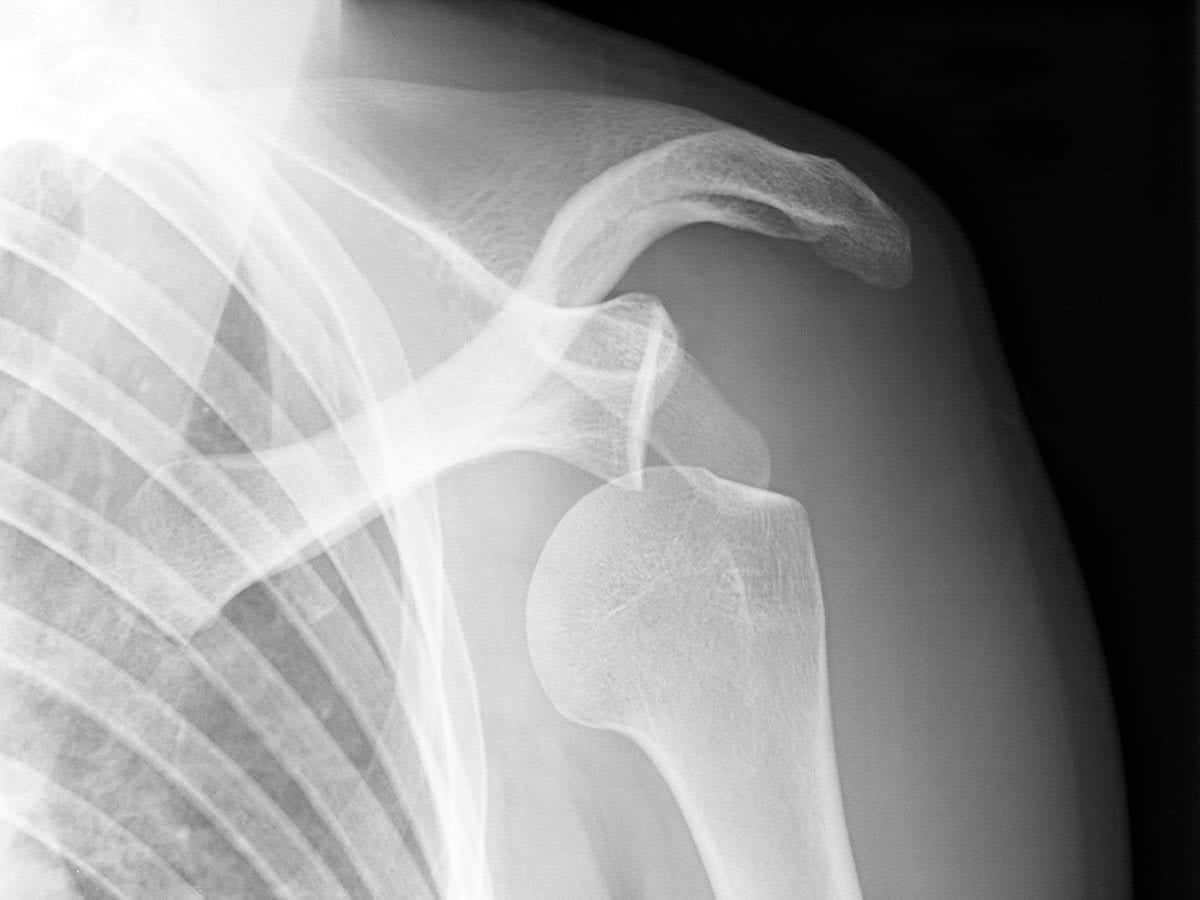 It is fairly common in teenagers and in younger adulthood and is generally caused by direct trauma (i.e. an injury), often sustained during sport. It can also be caused by overuse of the joint - repetitive strain injury ('RSI') and can also occur due to joint hypermobility, where someone naturally has loose ligaments (sometimes referred to as being 'double jointed').

Symptoms of shoulder instability generally include:

In many cases a patient with either shoulder instability or a shoulder dislocation will arrive at the hospital emergency department. Here Dr Moopanar will assess symptoms and perform a physical examination, which may include an assessment of ligaments and whether these are naturally loose. Further imaging tests may be required, such as x-rays and MRI (Magnetic Resonance Imaging) scans.

Where there has been a shoulder dislocation, the arm should be placed in a sling for up to three weeks to allow the pain to subside and allow gentle mobilisation of the shoulder. Physiotherapy may also be recommended to strengthen the muscles around the shoulder joint. Unfortunately, repeat dislocations are not uncommon following the initial dislocation, in which case shoulder stabilisation surgery may be necessary.